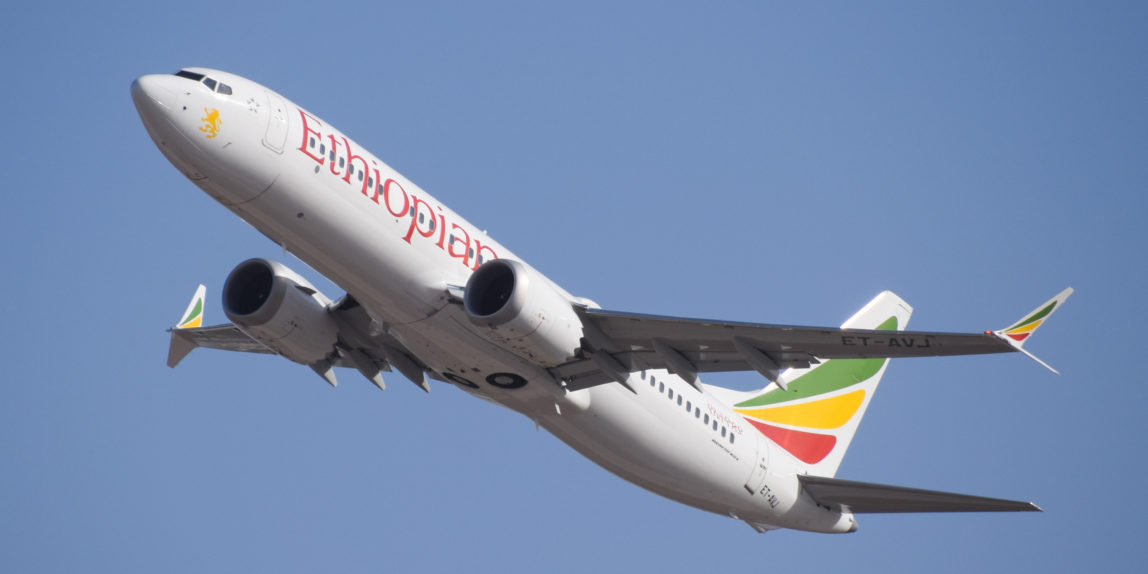 In an interview with american NBC, Ethiopian Airlines CEO Tewolde Gebremariam said that it isn’t certain that the Boeing 737 Max 8 will be taken back inte use with the carrier after the grounding of the model is over.

Gebremariam says that the reason behind the uncertain future for the MAX in Ethiopians fleet is the loss of trust in the model and Boeing after the crash of ET302 in March of 2019 which killed 157 people. Ethiopian is not alone, other airlines have lost trust in the MAX after its two fatal crashes caused by the faulty MCAS system.