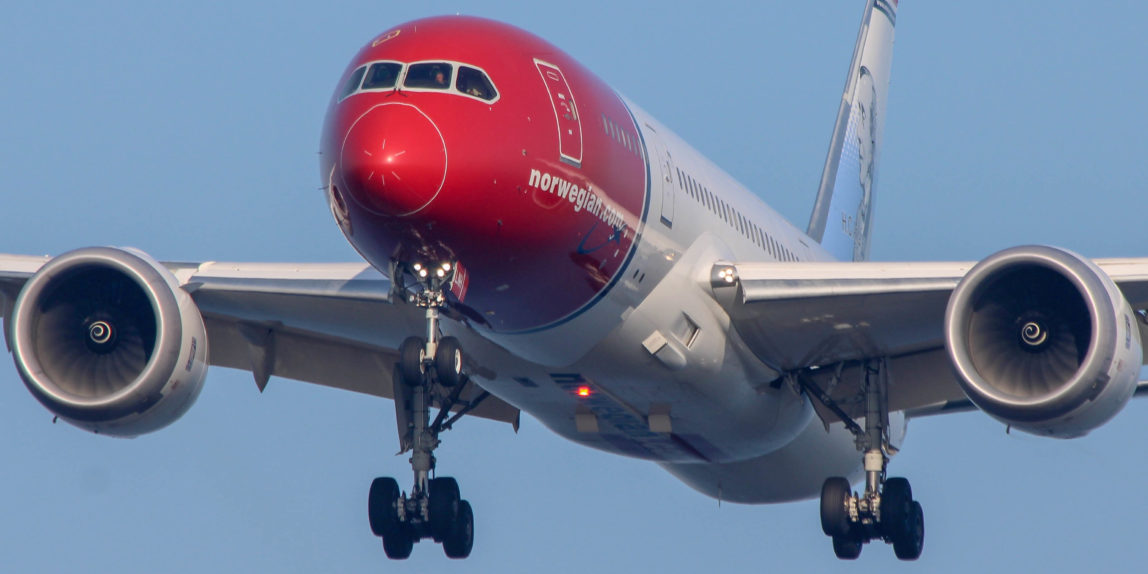 According to Flyg24Nyheter, Norwegians strife for increased profitability is a big factor in the removal of long haul flights from Scandinavia in the winter schedule. Another big factor is said to be that Norwegian is having engine problems with their dreamliners which have resulted in a decrease of available long haul aircraft.

It is important to keep in mind that it is not certain that these routes will dissapear this upcoming winter, but according to E24, who have been in contact with Norwegian, it is more than likely that the routes mentioned above will be shut down in the winter of 2019/2020.

Scroll Up Scroll Up